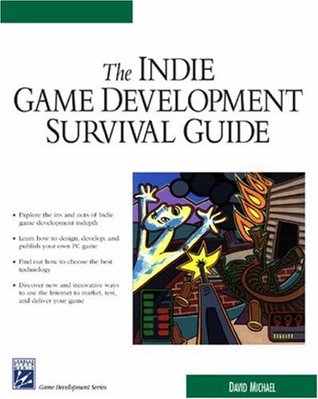 Turning yourself into knowledgeable Unity-licensed game developer is the dream …